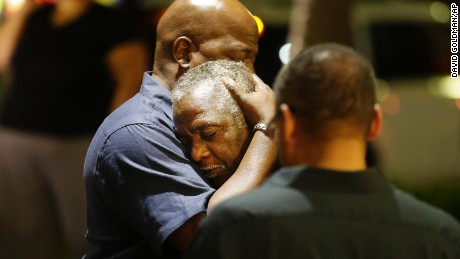 Last night comedian Jon Stewart, the host of Comedy Central’s The Daily Show, set aside his jokes to speak directly to his audience about the deaths of nine African American worshipers at the historical Emanuel AME Church, in Charleston, South Carolina.

A solum and unscripted Stewart, stares straight into the camera – saying we the people of the United States are more of a threat to ourselves than foreign terrorists, and that our failure to see and remedy our racist presumptions is a blood toxin that is destroying this nation. His words are powerful, and he absolutely right.